Fjellbacka at the Westcoast of Sweden 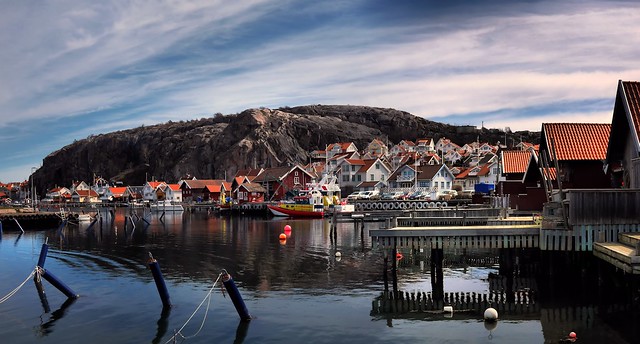 First stop with "Jacks Caravan 2015" was in the fine, old and small village of Fjellbacka on the Swedish Westcoast.

Here a stitch of 2 photos.

This was the first stop under the theme "2015 Jacks on Tour". 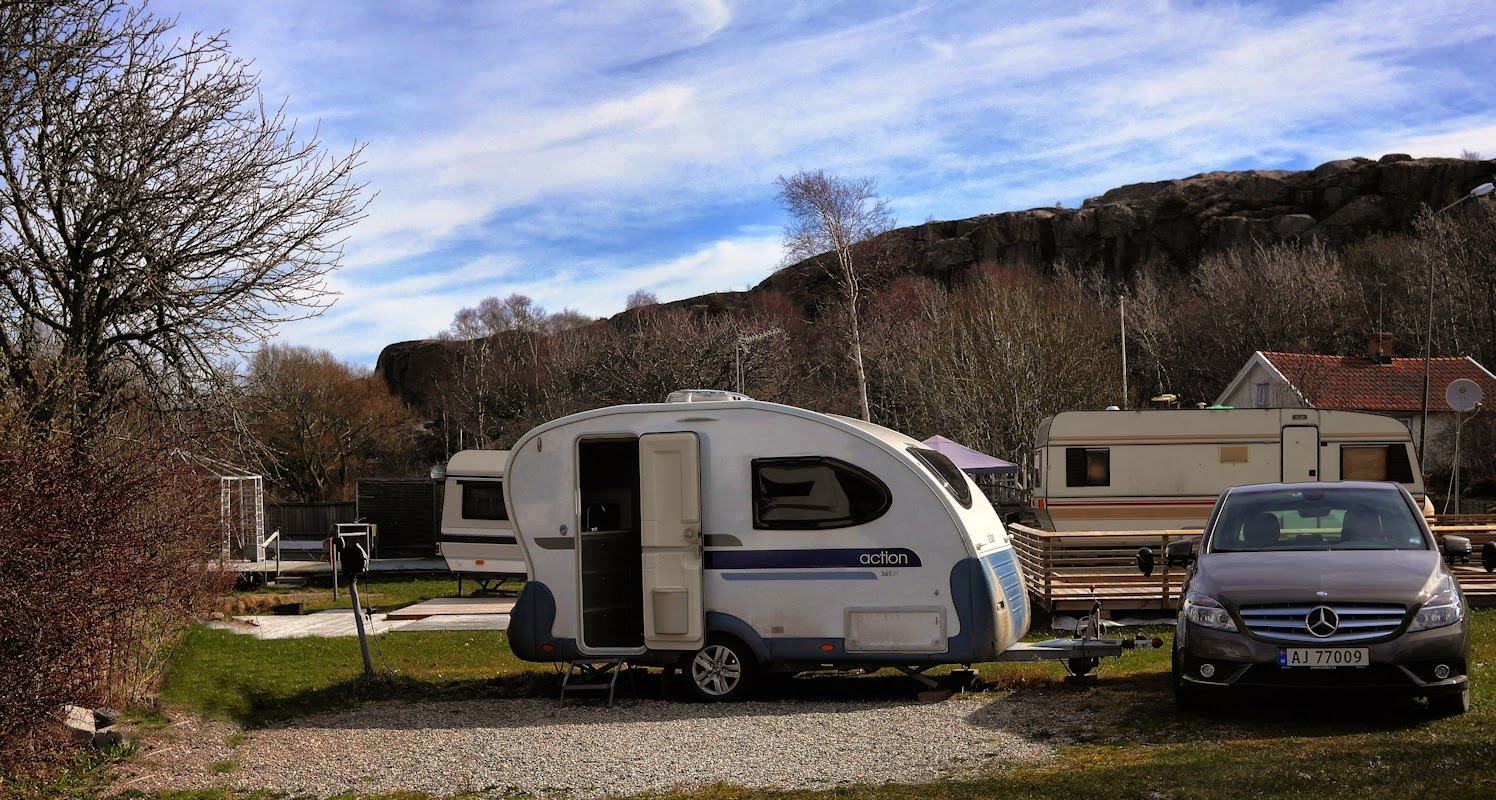 A photo of Jacks Caravan at the off season campsite in Fjellbacka:

More of Fjellbacka from wiki

Fjällbacka is mostly known as a summer tourist resort, with a long history.

Swedish crime writer Camilla Läckberg grew up here; many of her books take place in or around Fjällbacka.