In this oversight I have combined photos from the blog with some selected photos at flickr in my Album: Jack on Tour 2016 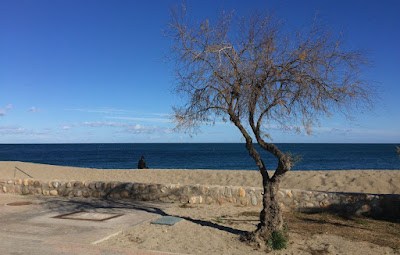 Already at January 5th we decided for some days in Collioure in South of  France where we have our family apartment. We like to be here some days in the winter to enjoy the longer days with sun and a far more inviting temperature than we have up North.

Back home we was out for some typical winter photos in our neighborhood.

Take a look at the blogphotos from January here

Winter is in focus in the photos of February.
In the mid of February I did a small afternoon trip to the coast of Oslofjord and could experience the Archipelago of the Hvaler island in this time of the year. A huge contrast to the summer where those islands is very popular for summer vacation and the happy life at the sea side.

Beside of that there is a small selection of photos from our mountain place app.3- 4 hrs. drive NorthWest of Oslo. This is a place we almost every year visit in February - maybe the best time of the winter.

Come for some interesting blogphotos from February here 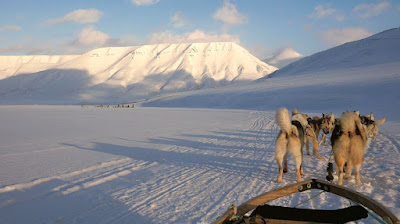 Going into the Arctic and visiting the closest neighbor to the North Pole is very exciting.
This year we went to Longyearbyen the "capitol" of Spitsbergen and Svalbard - the Norwegian protectorat far up in the North. Our first visit since 2002 when we also visited this excotic place. 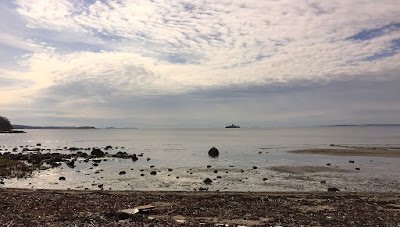 A small selection of spring photos

April felt long, wet and Cold. It was never especially tempting to do some tours under the "green Winter" we experienced this month.  The photo above is from a small walk we had by the Oslofjord on the island Jeløya. In fact one of the few photos Worth Publishing in this periode.

Highlight in May was some fine pre summer days spent at the Swedish Westcoast in our small travel Caravan in the former fishing village Lysekil (a bit North of Gothenburg).

Main part of June was spent in South of France in Our Apartment in Collioure.  But we also did an overnight tour to Millau and the small village Roquefort (country side photo above)

Photos from many Places in the region right here 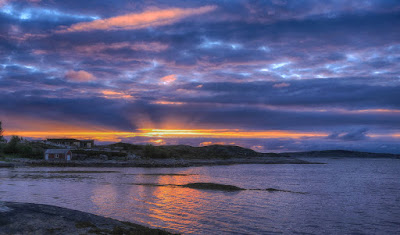 Our main tours in July went to the Westcoast of Norway and after that to Hillerød in Denmark (close to Copenhagen).  This month had many rainy days and we appreciated the chance for sun and a sunset like here out on the Atlantic Road on the Averøya island outside Kristiansund in Norway.

The photos from July can be seen here 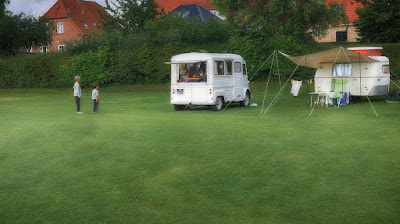 In the beginning of August we are leaving our camp in Hillerød, Denmark to go home.
Later we sell out our small Travel Caravan - deciding that time have come to leave this kind of holidays.
After that some days in our mountain cottage is waiting...

Some few August photos to be found right here 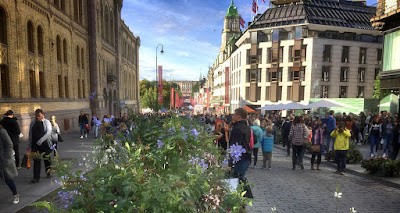 After many summer activities its time for being some days home.  In the blog we have from September only a photo from a walk in Oslo and then of course from our mountain cottage a photo of some visiting mooses.

Only Oslo and our mountain cottage was visited in September 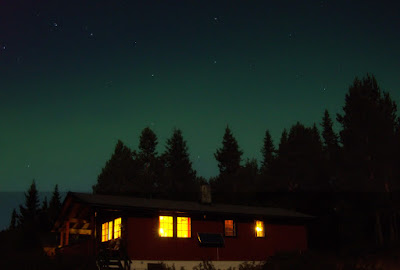 In October we stayed mostly home or up in our mountain cottage. Above a photo from our cottage 1 of the nights we could see the Northern Light - Aurora Borealis up there 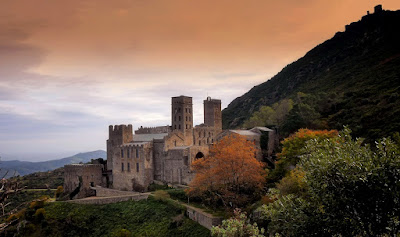 Last tour this year went to Collioure and our apartment down here in the South of France.
Several tours and hikes all around. On the photo from our visit to an old monestary in Spain (Costa Brava).

Welcome to come with us to the South of France 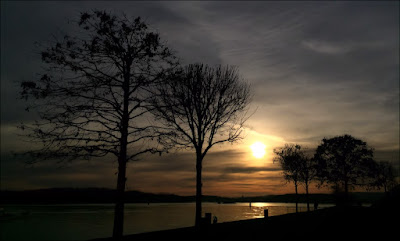 Time to cool down and enjoy the short days of December.  Some few photos from a visit to Oslo and the Jeløya island outside Moss in the Oslofjord.

Oslo and Jeløya in December