The work of the Tramontane in Collioure, SouthofFrance 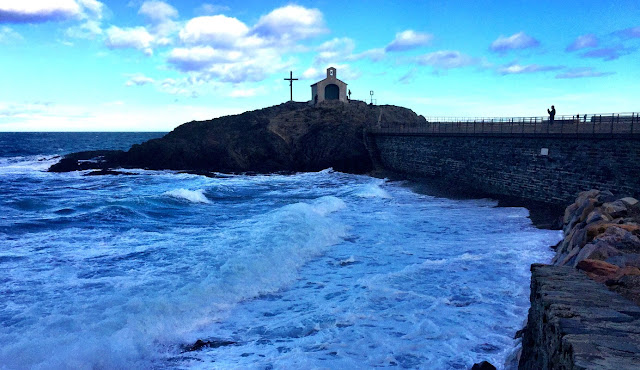 The Tramontane is the strong northwest winds coming down from the mountains and blowing out in the Mediterranean Sea. Sometimes making big waves along the coast. As seen here in Collioure in November.

FROM WIKI:The tramontane in France is a strong, dry cold wind from the north (on the Mediterranean) or from the northwest (in lower Languedoc, Roussillon, Catalonia and the Balearic Islands).It is similar to the mistral in its causes and effects, but it follows a different corridor; the tramontane accelerates as it passes between the Pyrenees and the Massif Central, while the mistral flows down the Rhone Valley between the Alps and the Massif Central. 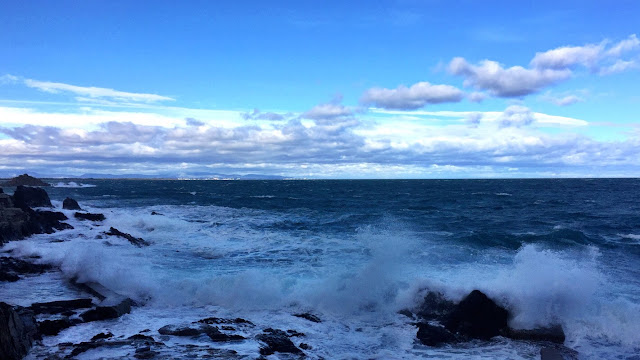