On top of Port-Vendres in the South of France 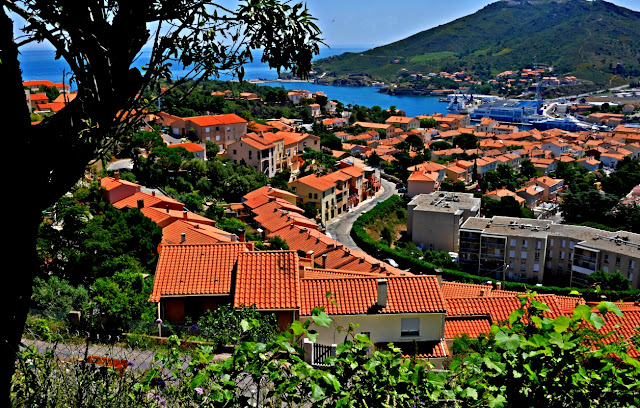 As we cross the small hill between Collioure and Port-Vendres we are welcomed with a fine bird view of the idyllic village Port-Vendres in the South of France. We can also see the deep water harbour in the back - an important destination for freighters coming up from Africa with exported products.

From the net:
Even before it became an important harbour of the Kingdom of Majorca during the 13th century, Port-Vendres had already been known since the 6th century BC by Greek navigators as « Portus veneris » (the port of Venus). There has always been an important shipping activity in this natural shelter.
From 1838 on, when France got involved in economical exchanges with North Africa, the port was enlarged and improved. It enabled Port-Vendres to become an important commercial port (“the shortest crossing and the most sheltered waters”). Goods and passengers traffic flourished and increased until 1962. 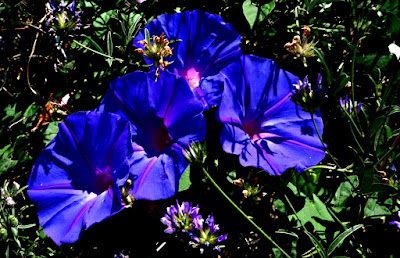